A new era has come to Castle Clash! Lords from far and wide are gathering in Narcia to compete for fame and glory! The war drums have sounded. Only the strongest will survive. Will you be the ultimate victor? Test your mettle against lords from all over the world on a never-before-seen global stage. Compete against the strongest players for the crown of World Ruler, or lend your assistance on the battlefield to predict the outcome of battles. The choice is yours! Packed with exciting combat and fast-paced strategy, Castle Clash is a game of epic proportions! Command mighty Heroes and summon powerful spells in your conquest. Build a magnificent empire and go down in history as the world's greatest warlord! 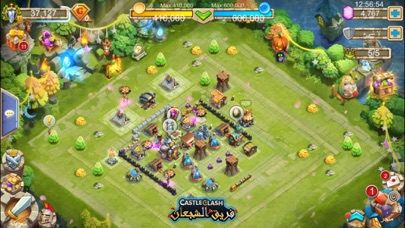 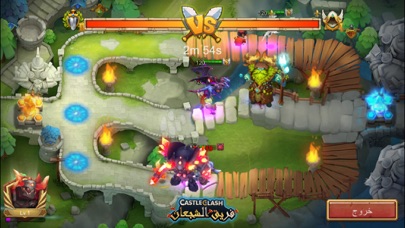 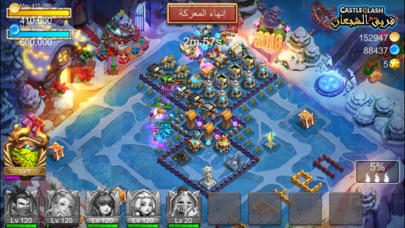 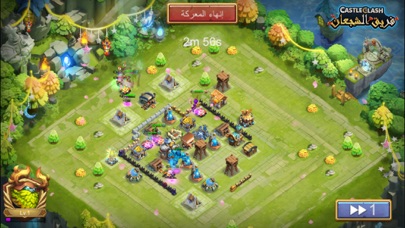