The Future Ruins app is using augmented reality to reveal a series of artworks that are activated by an individual art print. What started off as a physical exhibition that resulted from the collaboration between NXS World and fanfare in Amsterdam, the series of showcased art prints are now available for purchase online and bring the AR experience into your private space. The limited edition of six silkscreened prints by NXS World triggers access an augmented reality layer with works by six artists: Jon Emmony, Rick Farin, H5IO, Mary Ponomareva, SELAM X and kid xanthrax. Each speculates on different ways in which digital technology will affect the concept of the self, and how the self can be upheld in the near future: techno-suicide, the notion of time, new forms of kinship, the invisibility of technology and the human evolution. Future Ruins is a compass, a guide for new directions in discourses on the ongoing investigation of selfhood within the precarity of the digital age. Each reflection dissects a different layered dimension of space and time, compiled together they offer a tool for prophesying of what can be deconstructed and rebuilt. 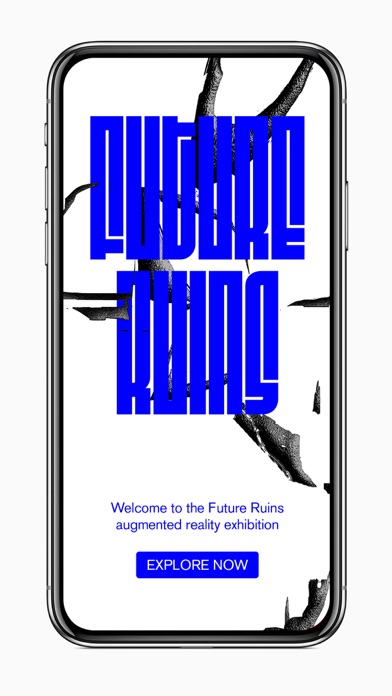 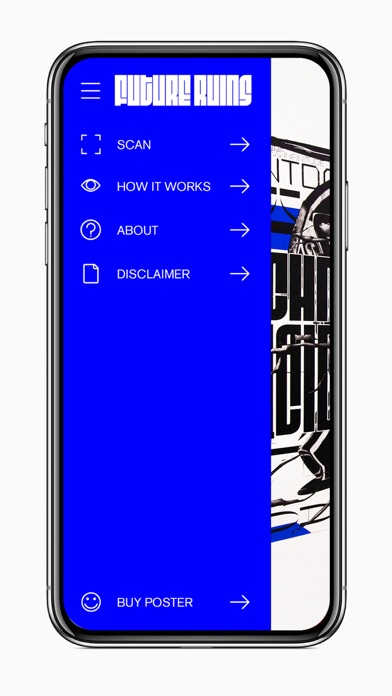 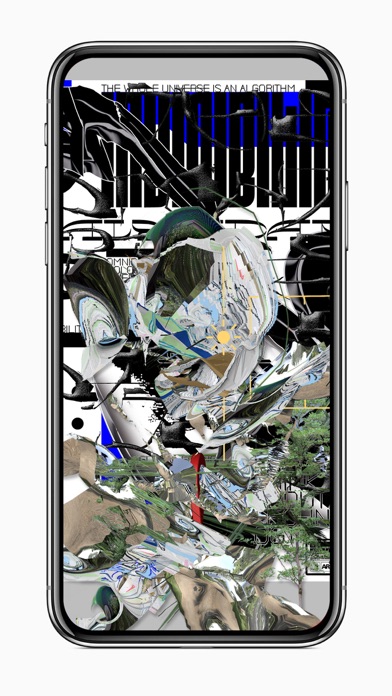