During the age of the gods, the events of the past, present, and future have been recorded by a magical artifact known as the Chronosphere. However, on the eve of a battle between the gods and humans, one of the guardians of time chose to betray the gods and alter the past. The Chronosphere was shattered and the gods were pulled into a time vortex and were never seen again.    A thousand years have since passed and the events are merely thought of as a fairy tale by humans. The only one who believes the legends is the captain of the sky fortress named the "Azure Albatross". "I believe this is a piece of the ruined Chronosphere and its powers will allow us to travel through time!" "Join me if you wish to become a part of history, or the future, and uncover the truth behind what transpired!" Key Features: *Simple Controls, Deep Gameplay* Enjoy a rewarding experience when you combine the intuitive match-3 controls with some strategy! *A Spectacular Visual Experience* Journey through time and space and watch the beauty of the land unfold before you in all time periods! *A Tale Only Time Can Tell* A boy who will live to become an archmage in the future? How about a chance encounter with a master swordsman from the past? Don't miss out on your chance to recruit them and create the most powerful team in all timelines! *Endless Possibilities with Hero Talents* With hundreds of Talent paths to choose from, you can definitely create a Hero that is tailored for you! *Meaningful Crafting System* Collect materials from battles and craft useful items to give your Heroes an edge in battle! *Guild Boss Battles* Compete with Guilds around the world for the chance to take on bosses and get their rewards. Master the guild battles and be crowned the conqueror of space and time! 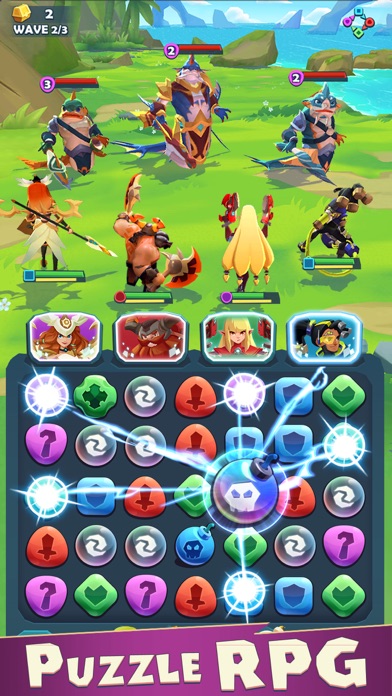 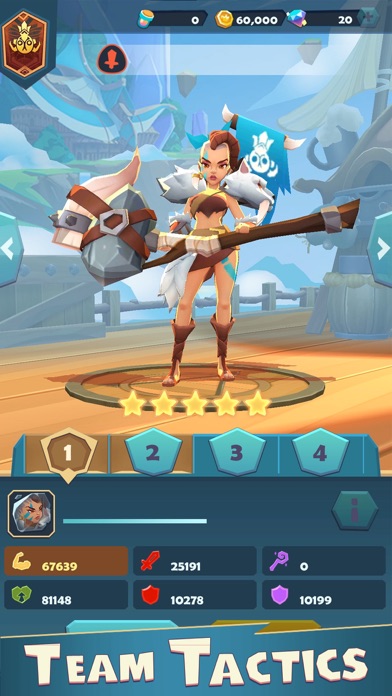 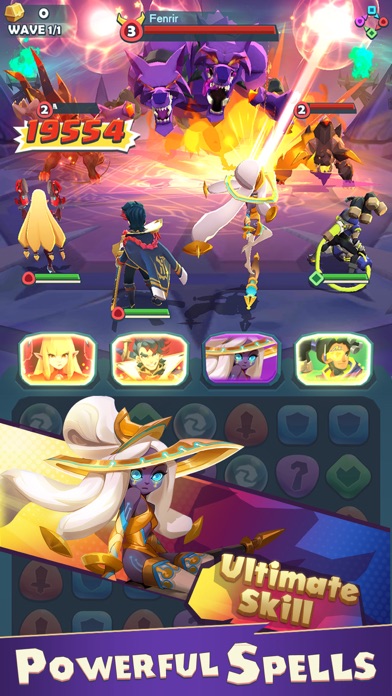 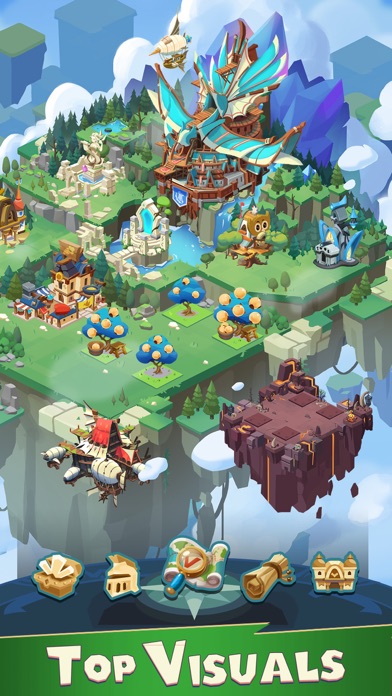 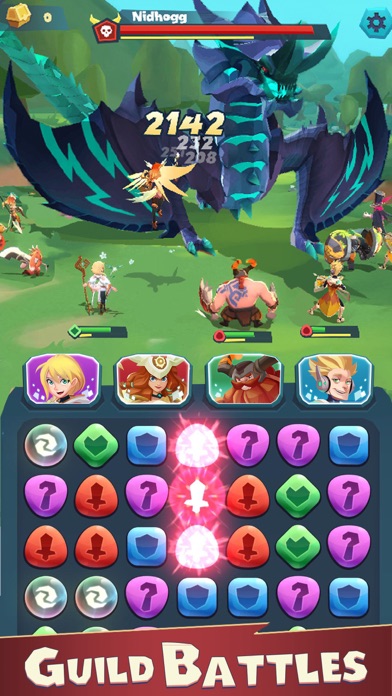